Always wash your hands with soap and water that has been boiled or disinfected before eating and after toilet use, cleanup activities or handling items contaminated by floodwater or sewage.

Returning Home After A Disaster 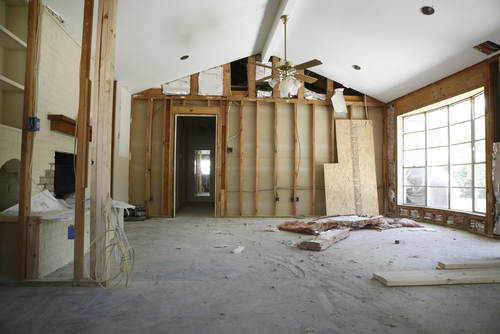 Flooded Kitchen? What to do with pots, utensils, and surfaces. 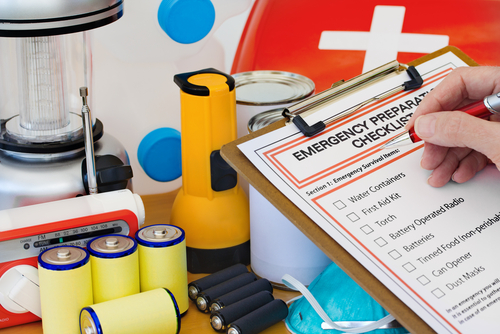 Identifying and collecting emergency supplies now can save you precious time in the event you must evacuate or go without electricity, heat or water for an extended time. Consider including these items in your emergency supplies kit:

Food Safety in Flooding: What to Keep & What to Throw Away

How to Determine What Food to Keep or Discard

Steps to Salvage All-Metal Cans and Retort Pouches
Undamaged, commercially prepared foods in all-metal cans and retort pouches (for example, flexible, shelf-stable juice or seafood pouches) can be saved if you do the following:

Family Emergency Plan: During and After An Emergency 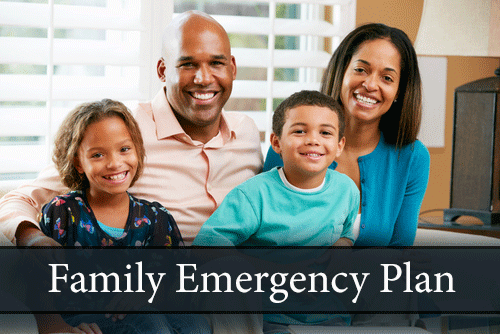 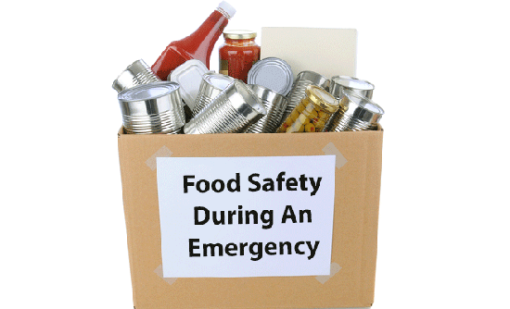 We practice basic safe food handling in our daily lives, but obtaining and storing food safely becomes more challenging during a power outage or natural disasters such as hurricanes and floods.

Steps to Follow During and After the Weather Emergency: 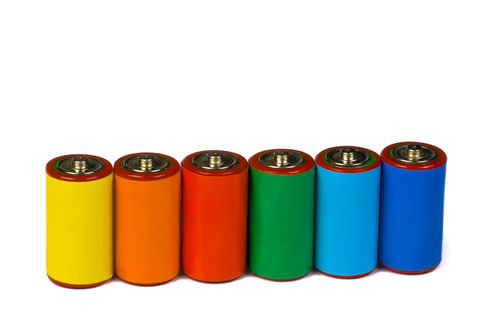 Every year in the United States, Americans buy, use and throw out billions of batteries. The demand for batteries can be traced largely to the rapid increase in cordless, portable products such as cellular phones, video cameras, laptop computers, and battery-powered tools and toys. Because some types of batteries still contain toxic constituents, such as mercury and cadmium, they can pose a potential threat to human health and the environment if improperly disposed. Batteries, especially those with toxic constituents, should be recycled. Manufacturers and retailers have important roles in helping to reduce the environmental impact of batteries by redesigning batteries in ways that eliminate or reduce toxic constituents and by making them more recyclable at the end of their useful life. Manufacturer and retailer participation is also key to increasing recycling opportunities for batteries.

Over the past decade, the battery industry, partly in response to public concerns and legislation, has played an active role in finding solutions to these problems. Industry efforts have touched on every stage of the product life cycle:

General Rules of the Road for Bicyclists

Bicycles in many States are considered vehicles, and cyclists have the same rights and the same responsibilities to follow the rules of the road as motorists. When riding, always: